This is inevitable, and a terrible idea. It is based on two major assumptions:

These are both often wrong. My office sits in a cell signal black spot. I'm lucky to get one bar of 3G. Sadly, the wifi isn't up to much either (this isn't a problem as almost all my work goes over ethernet).

If, on the other hand, I walk 200 meters to the east, I find myself with a nice 4G signal that is (last time I measured it) 42 times faster than the wifi. 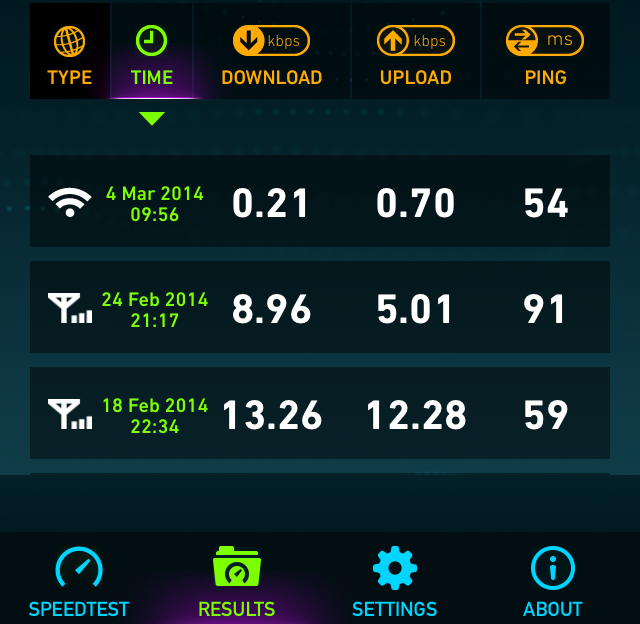 As for the second assumption, doesn't take much effort to find a home broadband package with a usage cap.